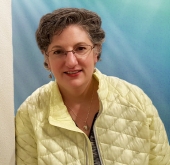 Joelle is a writer, author and journalist by trade. Currently, she writes news for a San Francisco television station as a web content producer, as well as manages and designs graphics for the Redwood Writers website.

Along with her paintings, she incorporates her art into her writing, including a children’s book, Freedom Doesn’t Just Come Along with a Tree, published in 2012. Currently, she is creating oil paintings that will illustrate her next children’s book. Moreover, she created the cover art for her non-fiction memoir Cancer Time Bomb, released in 2012. 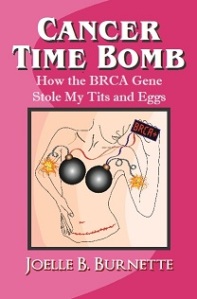 Visit Joelle’s website for more information about her books, her schedule of speaking engagements and to purchase copies. You can also click on the book cover to the right to visit the book on Amazon.com.

When Joelle isn’t writing and being a mom to her two artistic children, she enjoys painting with acrylics, oils and mixed media.  She continues to enjoy photography and a variety of crafting, as well. 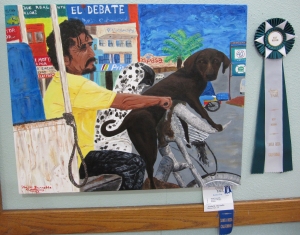 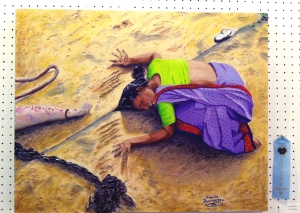 “In the News” won honorable mention in the Fresh Art competition in Marin County. 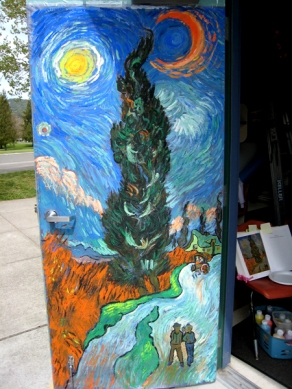 In preparation of the Van Gogh month, the kids had fun watching my painting progress on the door.

There are no mistakes in art!

A student and teacher favorite: my Monet scene in the impressionists corner.

Students offer tours of my art classroom during open house. I didn’t want to waste any opportunity to surround the kids with art (including the ceiling—perfect for Piet Mondrian) 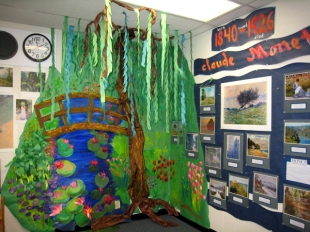 When the kids finished their art, they could read about artists under the Monet tree.

Open House: Photos from the year in art. 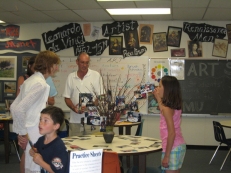 Open House in the art room. 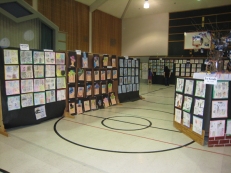 Open House: The gym was transformed into walls and walls of art.

Fiery Encounters: 1996 – 2007, Owned, operated and promoted web business. This site was centered on the fire service, helped raise funds for burn survivor charities and attracted 40,000 to 50,000 or more hits per month.

Adult books: Cancer Time Bomb: How the BRCA Gene Stole My Tits and Eggs, released April 2012; non-fiction narrative. Episodes in Life, The story of a Jewish mother obsessed with death, frustrated by life and persecuted by a nagging mother; fiction.

All rights reserved. Copyright 2018. Use of images prohibited without permission.